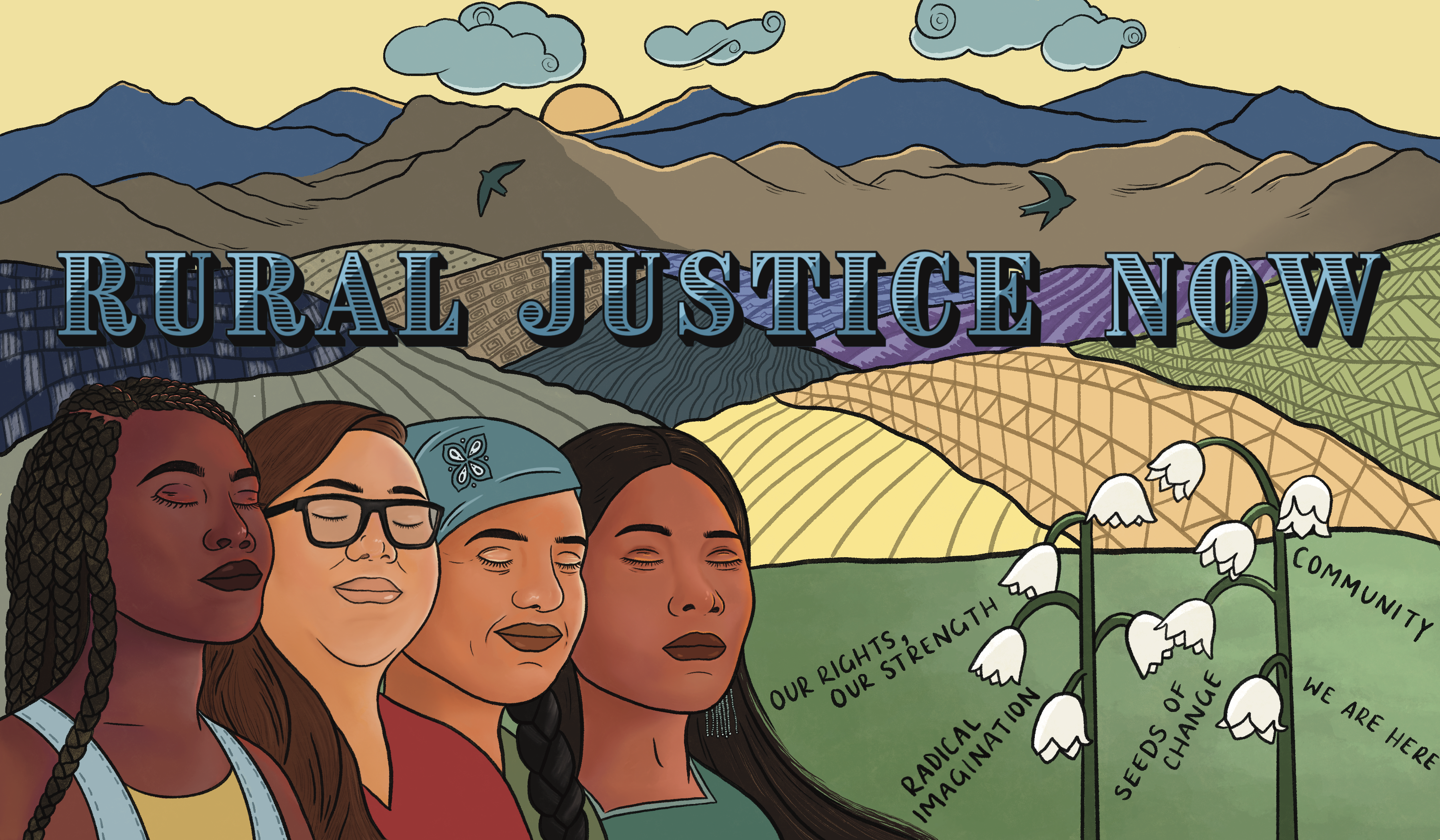 What are your memories of Don?
Please share them with us in the comments.